35 Years Evolution One Of The Most Popular Brand In Sports

“Your premium brand had better be delivering something special, or it is not going to get the business.” – Warren Buffet

“The Air” is Michael Jordan’s nickname because of his leaping ability that beyond common NBA’s players. The Air became Jordan’s personal branding since he won slam dunk contest championship by jumping from the free throw line to the basket. The popularity of his nickname has grown larger and larger ever since. It’s attracted Nike to produce shoes named after the combination of Michael Jordan and his nickname, Air Jordan.

Nike’s Air Jordan has been around for about 35 years. Not only they have a long age for a brand, they still thrive until this time. Here’s a journey recap of one of the most popular brand in sport, particularly in basketball.

This is the first time Nike officially produced their new brand shoes, Air Jordan. They released it in the next year. This shoes had its controversy, because Michael Jordan wore it on the pitch though against the NBA rule of game at that time.

Nike Air Jordan II was released with the original brand New Air Jordan. Just like the first Air Jordan, the second one also had great sales. The young kids especially loved this product.

Michael Jordan wore new shoes that soon became popular as Air Jordan III. In this time, it was the first time the Nike logo replaced by Jumpman’s logo. This logo looks like silhouette of jumping Michael Jordan and indeed inspired by Michael Jordan’s jump. The logo itself became so famously wide known, up until now. People will recognize immediately the jumpman’s logo and associated it with Air Jordan.

Related: How To Build A Strong Brand Image

This year is the first time the Air Jordan brand goes to global market. The series that released around globe was Air Jordan IV. These shoes have four different colours, white/black-cement gray, black/cement gray, white/fire red black, and off-white/military blue.

Shoes that designed inspired by the world war II fighter planes released. This series almost entirely different from the fourth series. This shoe also sold around the globe and succeed both branding and marketing. 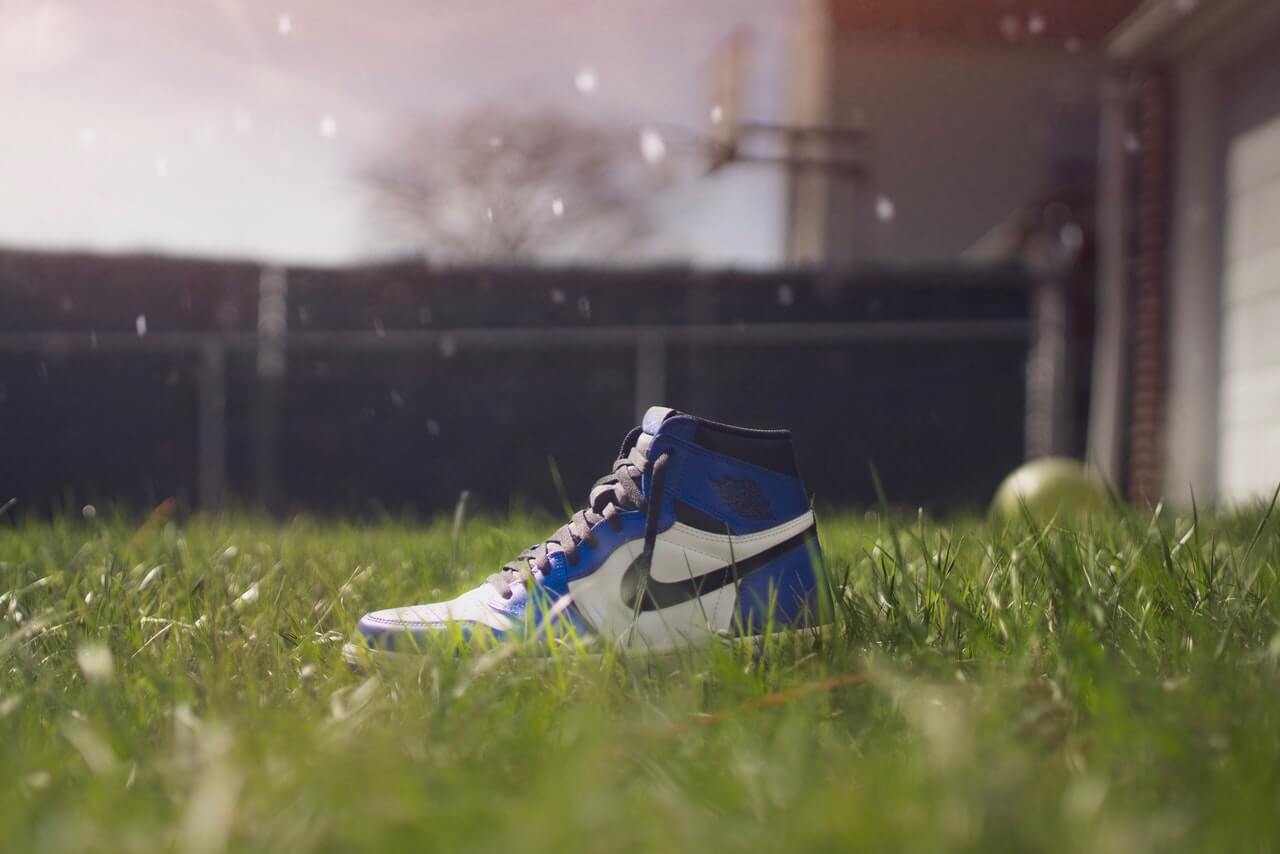 Air Jordan is not just basketball sneaker. This brand has evolved to become company that sold sport’s apparel such as athletic shoes and casual clothing. This brand also sponsoring sport’s club and individual outside basketball.

Starting from 2016 by sponsoring University of Michigan American Football team, Air Jordan then has become the sponsor of Paris Saint German, a French association football club. The individual that sponsored by Air Jordan is Denny Hamlin, a phenomenal car race driver. He uses the Air Jordan logo in his races in NASCAR and Martinsville speedway.